The Stations of the Cross with John Paul II: On the path of ecological conversion (pdf) 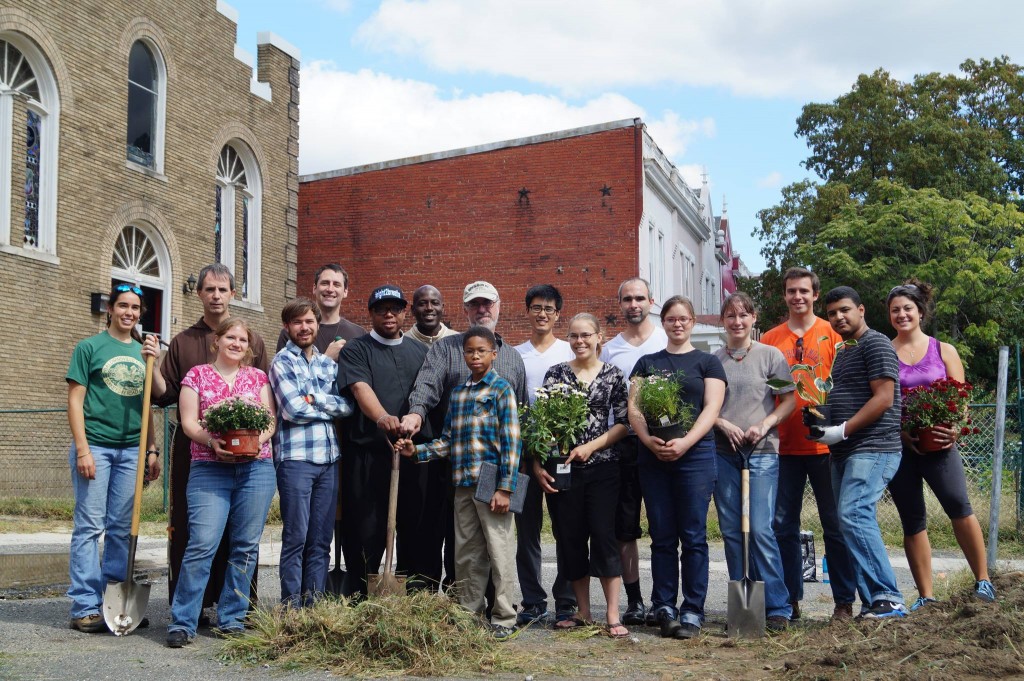 Are you a young adult? Are you interested in the environment? Well guess what? Franciscan Earth Corps is gearing up for a great year! Weʼd love to have you join us  to discuss potential events for 2014. We know that we are called to stewardship of the earth, so letʼs explore some possibilities for living that.

We are forming a new group in Central Virginia called the Franciscan Earth Corps.  It is for young adults ages 18-35

NEXT MEETING:  Tuesday, May 20th at 7pm at Incarnation:  we have TWO activities planned:

First, from 8am to 11:00am working on planting the community gardens at The Crossings which serve poor and those transitioning from homelessness. Second, meeting Wednesday, May 14th from 5:30pm to 7pm building a new garden at Piedmont House, which serves non-violent men coming out of Virginia’s prisons. Fr. Carroll Houle blessing the new garden planted on May 10th at The Crossings by Franciscan Earth Corps

Blog & Videos about our Secular Franciscan Order’s visit to the Franciscan Monastery in Washington, DC to help form our chapter of FEC

Currently chapters are active or also forming in:

Franciscan Action Network (FAN), a collective voice for justice made up of Franciscan orders, began building a national network of Franciscan-hearted young adults in the summer of 2012. The Corps is a collaborative effort of lay Franciscans—Catholic, Episcopal, Lutheran, and Ecumenical Franciscans—as well as Franciscan friars and sisters.

The first local Franciscan Earth Corps initiative was started in 2003 by Rob Breen, a Catholic Secular Franciscan and environmental educator, in upstate New York (beginning in Syracuse and later in Albany).

1) This Is Home To Me (1975) & At Home in the Web of Life (1995) (by the Catholic Bishops of Appalachia)
Catholic Committee of Appalachia:  http://www.ccappal.org/
2) Ten Commandments for the Environment:  Pope Benedict XVI Speaks Out for Creation and Justice (by Woodeene Koenig-Bricker)
Ave Maria Press Link

1)  Great Podcast called the Catholic Laboratory and talks on many science subjects including the environment: 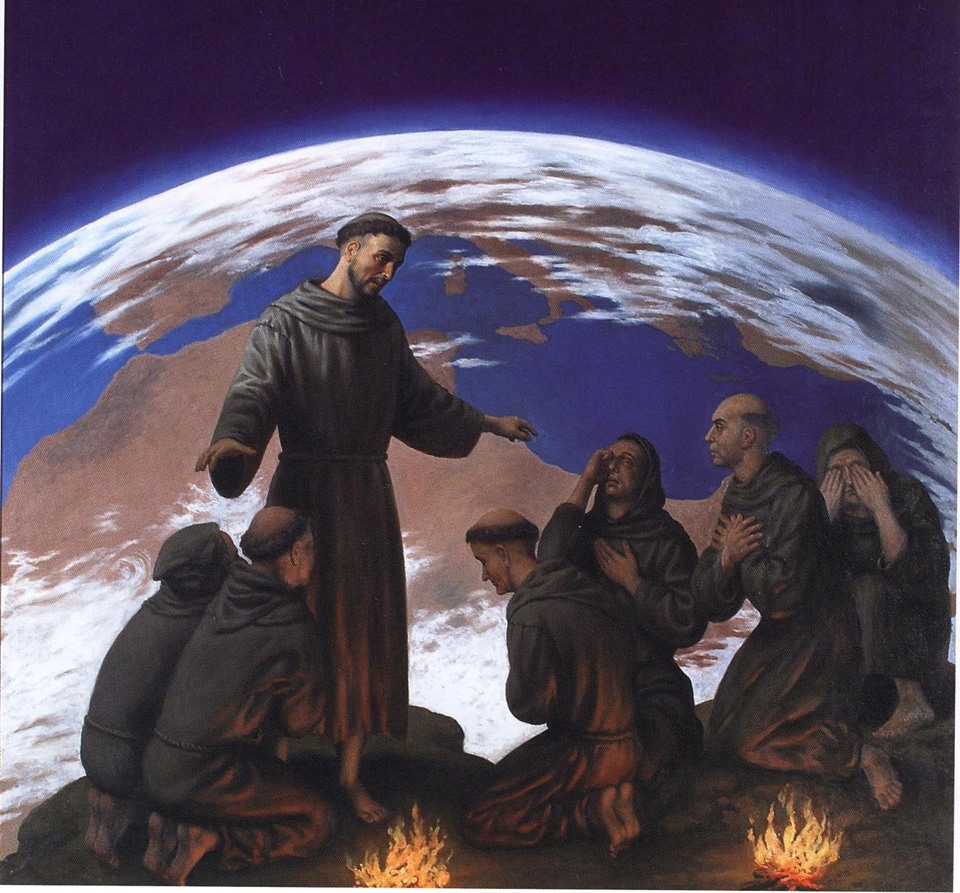 Please take a look at these books if you would like to deepen your understanding of the Franciscan life.